Intel’s  7th Generation processor architecture has new features that increase the patient safety, increase the stability and speed of multitasking and ensure an over all longer life cycle. 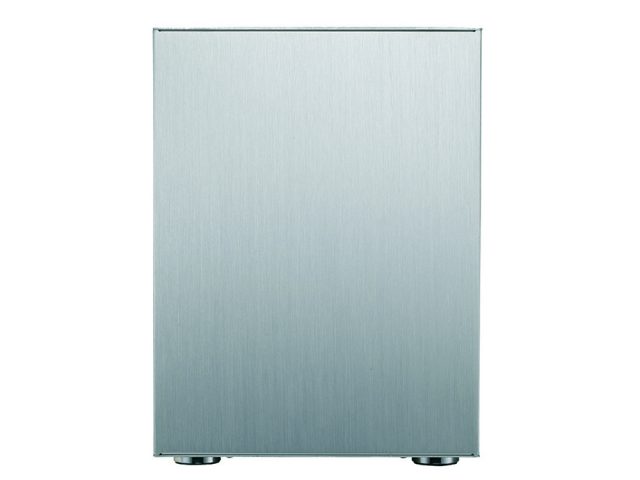 The Werth Systems Pro-600 medical workstation is designed for medical applications where performance is very important. The Pro-600 is one of the fastet and silent Systems for medical environments in the market and supports up to 3 PCIe Cards. 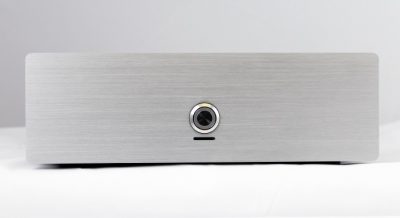 The Werth Systems ST-520 is a powerful fanless Medical PC. Anesthesiology, intensive and patient information systems are demanding and they are usually used at the same time. Demanding environments such as critical treatment areas require performance and durability from your computer under all conditions. Operating theaters operate around the clock every day of the week, abortions are expensive and endanger patient safety. The ST-520 can be ordered with up to 4x RS232 Serial Ports.

Werth Systems is a Manufacturer of IT Solutions for the  Healthcare Market. Our engineers have more than 20 years of knowledge in fanless Computerdesigns and they are specialized in developing of safe systems for the Patient Environment.